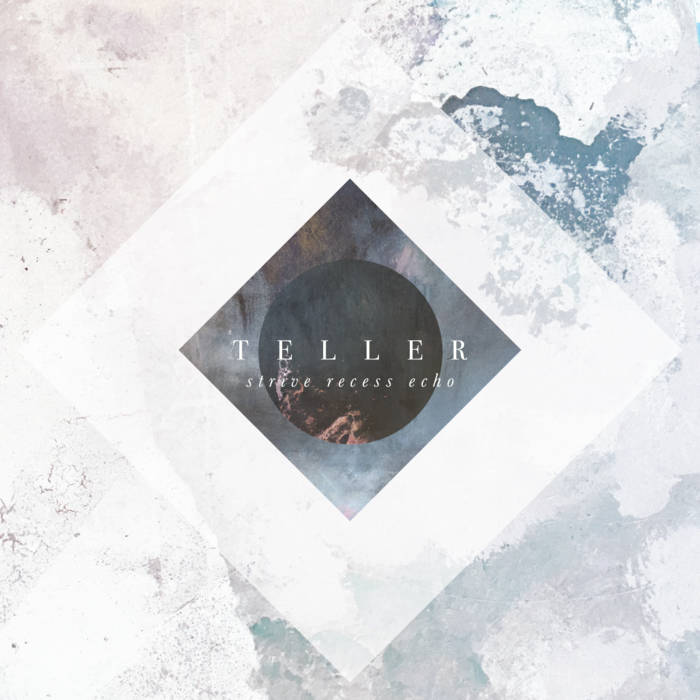 hector I thought I had managed to secure a physical or digital copy of every 2017-aubum worth having. But this stunningly beautiful album had slipped my attention. I'm happy I managed to put it right, because this is wonderful! Favorite track: The Wary and Watchful.

Teller is a 5 piece postrock band from Gothenburg, Sweden who started playing back in 2010.

The band includes members from acts such as EF, The Shiloh and The Gentle Act Incident.

Bandcamp Daily  your guide to the world of Bandcamp